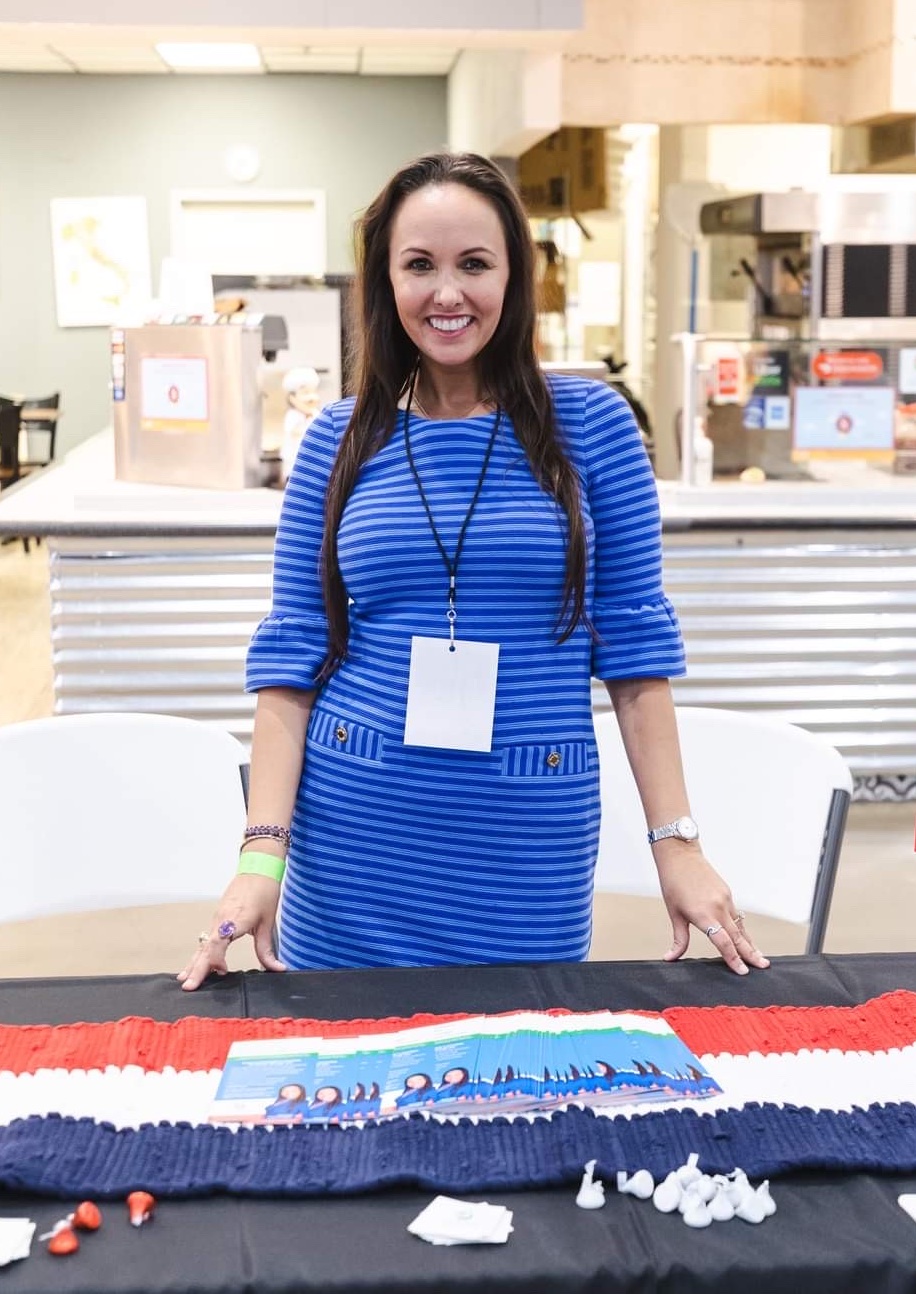 I was born Victoria Traica Thatcher Kerensky on February 18, 1983 in Boca Raton, Florida.

My late father, Dr. Vasil Kerensky, from Bulgaria/Macedonia, was a first-generation college student with a Doctorate in Education. For 37 years, he served as Professor & Emeritus Chair for Leadership & Management at Florida Atlantic University (FAU). He also served as commissioner on the Greater Boca Raton Beach Taxing District for 8 years. He was an older father, as he was 52 years old when I was born.

My mother, Dr. Patricia Thomson Smith, is a 14th generation American whose ancestors arrived on the Mayflower; she was also an educator with a Doctorate in Education, she managed the General Education Development (GED) Program of Broward County. She is now retired and spends her time in Boca Raton and summers in Lake George, New York, in a home that has been in our family for 100 years.

In 1991, I found my passion and began performing, singing & dancing at a local theater. This passion awarded me a high-school scholarship at the North Broward Preparatory School (NBPS) which has a dynamic reputation for the Arts!

After graduating from North Broward Prep in 2001, I attended The University of Central Florida (UCF). I was a Zeta Tau Alpha (ZTA), and President of the student chapter of The Society for Marketing Professional Services (SMPS).

I spent 12 years working at the same company; and went from Intern to Marketing Director to Vice President to President.

In 2017, I started a new company as CEO and Founder of The Mitigation Banking Group, Inc; which is an environmental restoration company that provides compensatory mitigation for adverse ecological impacts, while being able to achieve greater or equal to ecological functions.

In 2022, I filed to run for Winter Springs Commissioner- District 2; and am awaiting the November 2022 election.

In 2008, I was President of The Orlando Young Professionals Group (OYP) and featured on the cover of Florida Trend for up-and-coming leaders in Florida. I graduated from the Political Leadership Institute (PLI) at Rollins College in 2009; which is a unique nonpartisan, regional initiative to prepare the next generation of public leaders.

I also served as a Director at Large for Urban Land Institute (ULI) Young Leaders, President of the Florida Association of Mitigation Bankers (FAMB), Treasurer of the Florida Environmental Professionals (FAEP) and the Central Florida Chapter (CFAEP).

I am engaged to my Fiancé, Bryan Bruce, and we have 3 daughters; Bella, Liliana, Briella including a precious Maltese, Bear.

Nominated for the 19th Annual Women of Distinction Awards

Nominated for Women Who Mean Business: Up & Comer of the Year (Orlando Business Journal) in 2009

Happy Thanksgiving from our family to yours! 🍁🍁🍁